Valves for your Bathroom

Spotted this faucet by Watermark in a magazine recently.

Don't the handles look they should be controlling a city water main rather than your sink?

The Brooklyn line by Watermark.
Posted by Sara at 2:22 PM 8 comments:

Email ThisBlogThis!Share to TwitterShare to FacebookShare to Pinterest
Labels: bathroom

Power to the Grid Industrial Art at Dale powerstation - 1920's a photo by DJ PY on Flickr.

It's one of those weeks, so you're getting one-picture posts. Here's a find from Pottery Barn: 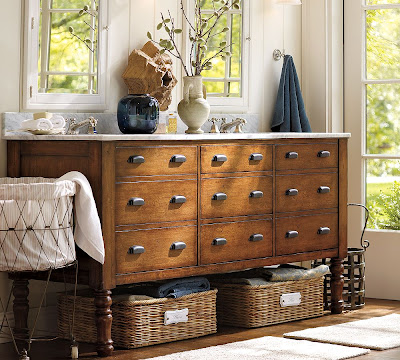 It's the Harvest Double Sink Console. I thought the french wire hamper was a nice option, too.
Posted by Sara at 11:24 AM 7 comments: Technogothic church a photo by DJ PY on Flickr.

More awesomeness from the Steampunk Architecture group on flickr.

Loved this find from flickr. Copper + curves + natural stone is pretty and old fashioned, the doors remind us that industry ain't *all* pretty. :)

I'm not sure what to think of a New York City bar named after the most Hurricane Katrina devasted area of New Orleans, but I do like how it looks: 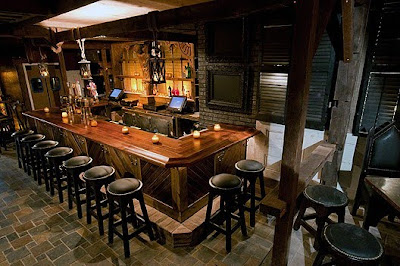 To note: The woodwork, the flooring, the lanterns. 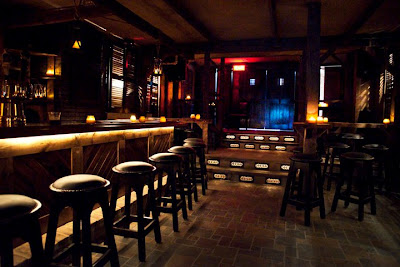 Love the cast iron registers used to light the stairs. 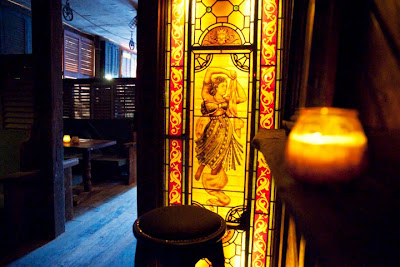 I seem to be on a bar/restaurant kick. If you know of any others with strong steampunkish design, comment here or send me a note. Thanks!
Posted by Sara at 7:24 AM 10 comments: 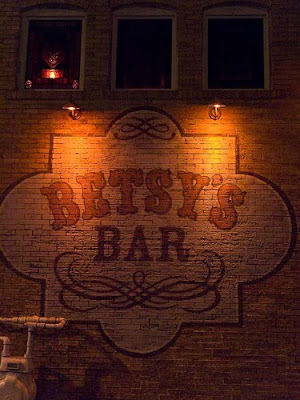 Before I even knew what steampunk was, I had fallen in love with the "vibe" at a bar in downtown Austin called Betsey's Bar. A bit old west, a bit circus, a bit Victorian, a bit flea market, with vintage Pac-Man tabletop games thrown in for good measure, it was exactly the vibe I wanted for my bedroom.

At the time (2007), the only picture I could find was this teeny-tiny one of the bar area on CitySearch:

But more recently I ran across some band pictures (the band is Texas Renegade) taken at the bar. They do a much better job showing off the space. 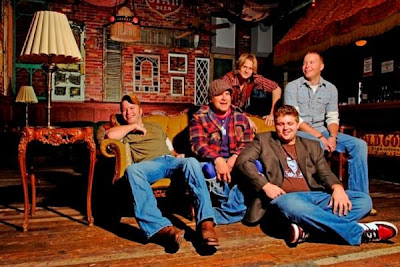 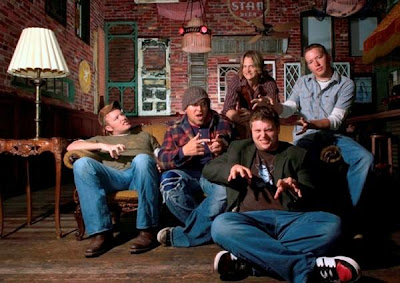 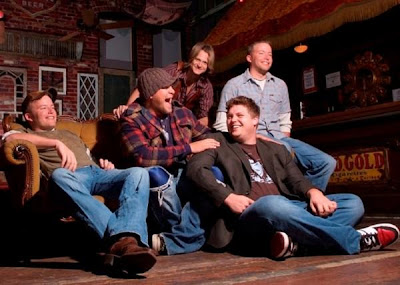 What do you think? I'm not sure I'd call it steampunk, but it's been around for 5+ years, which makes it an early incarnation of the style. The fact that it's lasted that long in Austin also tells me it resonates with a lot of people as a comfortable place to hang out.
Posted by Sara at 9:23 AM 1 comment: 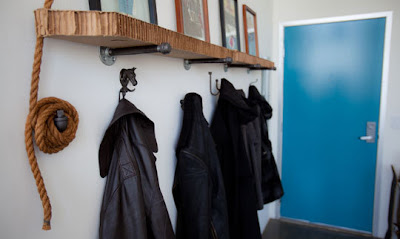 I found this great shelf over at Apartment Therapy. The rest of the space is too modern to be steampunk, but I thought the pipes as shelf supports were a clever idea. There's also a modular shelving unit made out of piping and wood shelves.
Posted by Sara at 8:33 AM 5 comments:

Email ThisBlogThis!Share to TwitterShare to FacebookShare to Pinterest
Labels: DIY 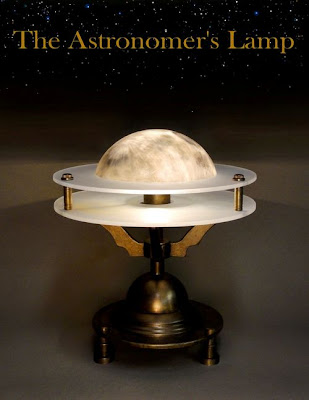 Art Donovan is giving away this lovely Astronomer's Lamp. To be eligible to win it, "like" his fan page on Facebook. Drawing is March 19th.


If you live in or near San Diego, you *must* check out Ingred Chamberlin's "San Diego Scavenger" tumblr blog. It's an awesome riff in Apartment Therapy's Scavenger posts (for their target cities) where she culls the treasures of Craig's List into one compact place for you to discover and shop from. (Will someone do this for Austin? Please?) Ingred and her husband chronicle their steampunk lifestyle, including an extreme renovation project, at Greyshade Estate.

We've won a Gold Retrevo Award in the category of gadget mods. Cool.
Posted by Sara at 8:09 AM 5 comments:

Email ThisBlogThis!Share to TwitterShare to FacebookShare to Pinterest
Labels: administrivia

Back Home To The Future Show this weekend 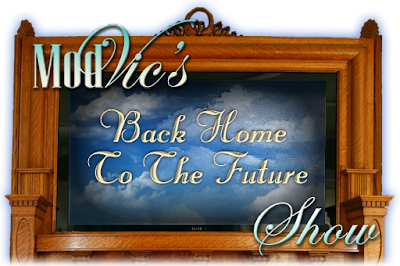 If you are in the Philadelphia area, you should definitely check out ModVic's (remember their home?) "Back Home to the Future" Expo this weekend. Bruce and Melanie will be exhibiting their kitchen (!!!) and there are workshops to attend and exhibitors to shop with.
Posted by Sara at 7:54 AM 1 comment: